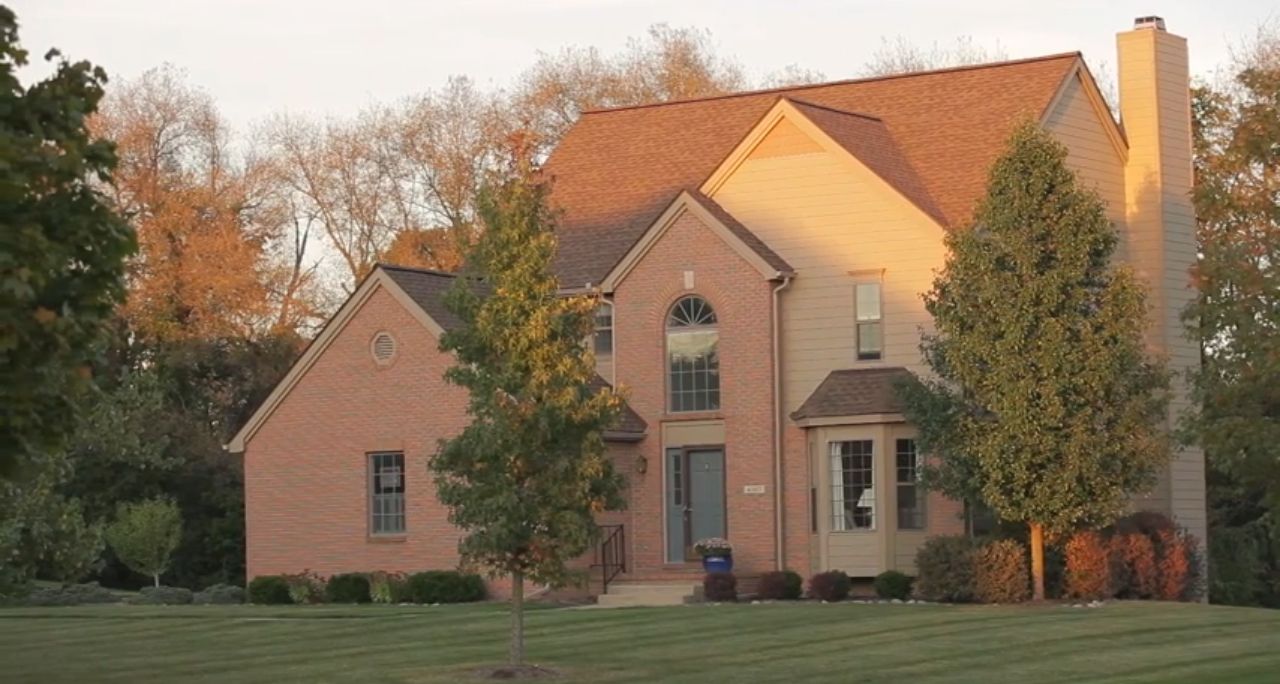 The M-14 freeway divides the Abbot area. The small starter homes east of the highway offer some of the most affordable housing in Ann Arbor. West of M-14, newer rural residential development carpets onetime farmland between Wagner and Zeeb; these Scio Township lots are typically big enough to require a riding lawn mower.

The outer fringes of Abbot dip south of Jackson to include the 900-unit Scio Farms manufactured-home community. Around Abbot School itself, the flat and quiet streets along Sequoia in the Hollywood Park subdivision are conveniently close to highway access ramps and the commercial strip along Maple and Stadium.

With a new Plum Market in Maple Village and Skyline High, which opened in September 2008, this is becoming a less sleepy corner of town. Multifamily housing is available at the sprawling Arbor Landings apartments on Dexter west of Maple. Abbot schoolchildren graduate to Forsythe Middle School and Skyline High.