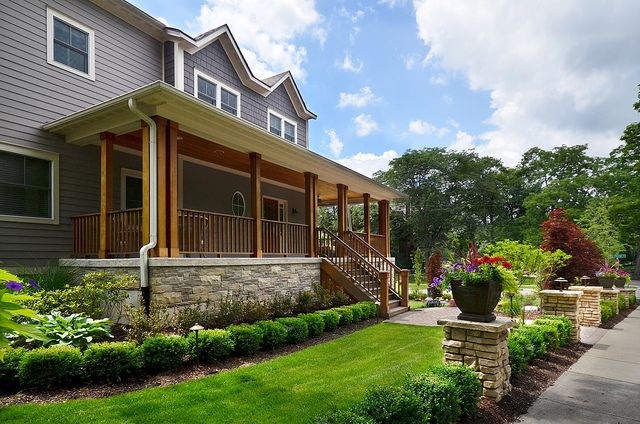 Named for the U-M’s longest-serving president, the Angell School area includes a piece of student housing near the university. Most of it, however, is dominated by large, secluded homes along winding streets in the lovely hills south of the Huron River and east of downtown.

Angell’s boundaries include the U-M’s Nichols Arboretum, a hilly, wooded natural area sloping down to the Huron River. East of the Arb, the streets north of Geddes are lined with large, stately older homes built in the 1920s and 1930s. Perched on the slopes overlooking the river are newer custom-built houses, many of them architecturally significant. South of Geddes are the winding, wooded streets of one of the city’s wealthiest neighborhoods, Ann Arbor Hills. Here the custom design of each house projects an individualized vision of the good life.

Angell Elementary grads go on to Tappan Middle School and Huron High. Children bused to Angell from two outlying neighborhoods—U-M family housing on North Campus, and the Golfside Lakes apartments along Washtenaw east of US-23 in Pittsfield Township—go on to Scarlett Middle School.