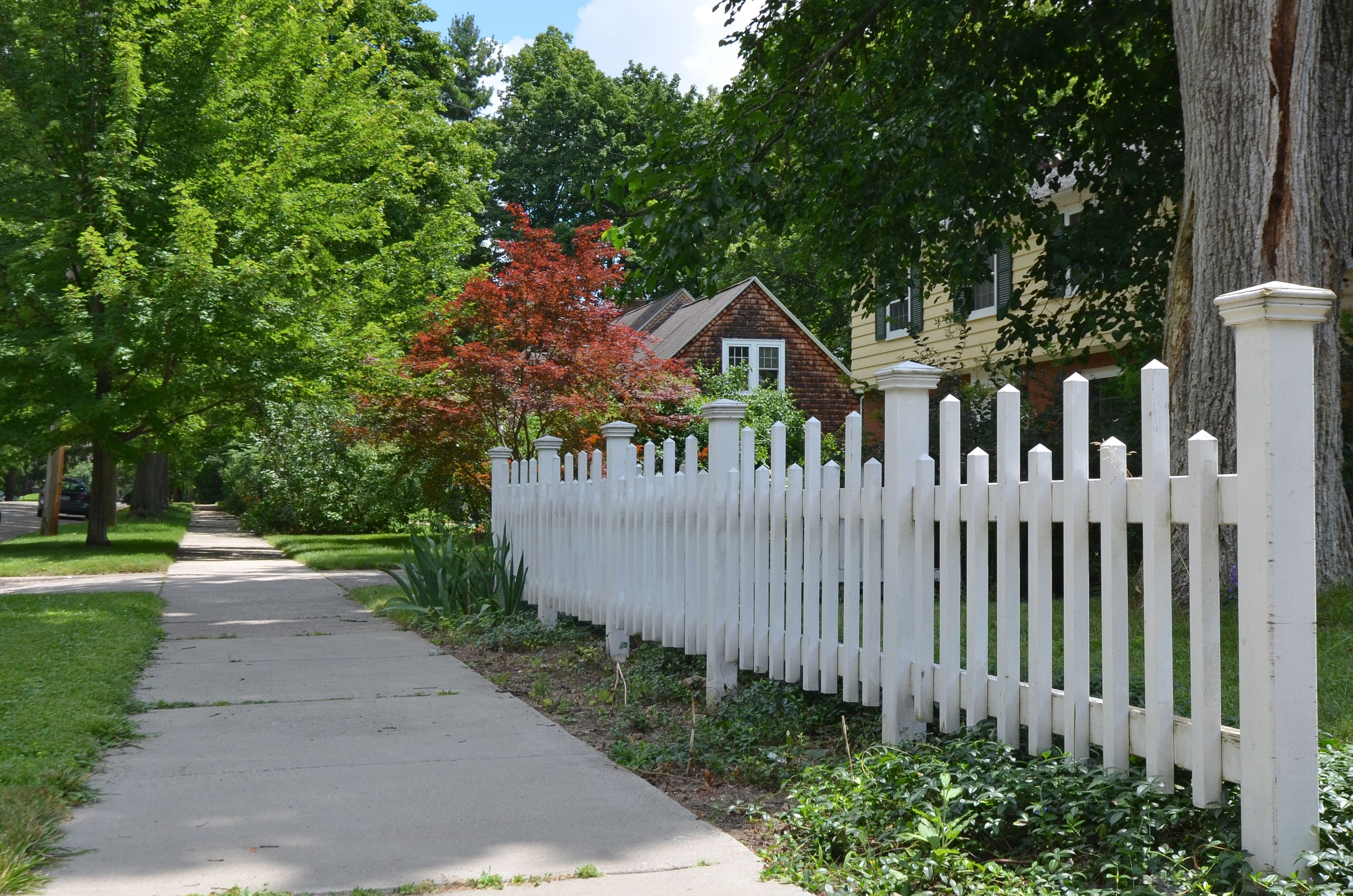 Long known as Lower Town, this portal to the northeast side is in transition. The apartments and condominiums along Wall St. and Maiden Lane, a location favored by the U-M’s medical students and residents, have been joined by a small condo project, Kessler Commons. Despite a groundbreaking in early 2008, little progress is apparent on the ambitious Broadway Village development, which promises multifamily housing, a health club, medical offices, retail, and restaurants.

The neighborhood has some of the city’s oldest surviving houses, such as the Beckley House, built in New England Georgian style, at Pontiac and Argo. It was once a stop on the Underground Railroad, and schoolchildren used to take field trips there to see where the slaves hid. Rising northward from the river, the Broadway neighborhood combines rental housing with older single-family houses on large, well-kept lots on and near Cedar Bend, a street that offers spectacular views of the Huron River valley and leads down a rutted drive to Cedar Bend Nature Area.

Many older homes have been rehabilitated, and the area has become more popular with families who have young children. In the established, low-key, well-integrated neighborhoods off Pontiac, neighbors fix their cars, children play tag in the streets, and retirees sit in rockers on the porch. Closer to the river, on Longshore, the houses are bigger and the street less social.

A popular boardwalk along Barton near the river provides scenic and safe pedestrian access to Bandemer Park and combines with a bicycle path to complete a walking and biking loop around Argo Pond. Farther up Pontiac, the brick Cape Cods off Brookside and Skydale in the Huron Highlands area are home to families, retirees, and singles.

Across the street is the 350-unit Arrowwood Hills Cooperative, an affordable townhouse complex built in the late 1960s. Its diverse members participate in many shared programs and have cooperative garden plots. Carrot Way Apartments is a 30-unit affordable housing complex off Dhu Varren, near several subdivisions of large single-family homes.

Leslie Park, with its golf course and nature area, combines with the new Olson Park to provide ample recreation space. The area south of Plymouth and west of Huron Pkwy. is dominated by the U-M’s North Campus, a mixture of classroom and research buildings, residence halls, and rental apartments and townhouses for students and staff.

South of Plymouth, off Hubbard, married U-M students live in a large complex of townhouses called Northwood V. Half of the residents are from abroad, and nearly all have young families. Their kids are bused to Northside, which historically has been one of the most diverse elementary schools in town. The school’s annual potluck is an international feast. The Huron River Plaza apartments and high-rise Huron Towers on Fuller Ct. augment the U-M’s Baits Houses to create a densely settled neighborhood dominated by students. Almost all of the residents in the North Campus neighborhood are renters. Northside is in the Clague Middle School and Skyline High areas, except for North Campus, where children are bused to Tappan and then go to Huron High.